The Department of IR was established at KIU in 2003, and so far over 500 students have graduated from the Department. Most of our graduates are employed and are serving in government and international organizations.

We prepare our graduates to cope better with the fast changing geo-political scenarios of this part of the world. Although Gilgit-Baltistan remained a landlocked mountainous region till the opening of the Karakoram Highway (KKH) in 1983, this region witnessed immense diplomatic and intelligence maneuvering between Great Britain and Russia in the mid and late nineteenth century. Several books have been written on this activity, including Peter Hopkirk’s The Great Game.”

Our proximity to some of the major flash points of the world like Afghanistan, Western China’s Xinjiang Province, Siachin Glacier and Kashmir provides our IR students a significant research opportunity of such conflicts. Furthermore, the uniqueness of this region as the meeting point of three great mountain ranges–the Himalayas, the Karakoram, and the Hindu Kush–helped preserve cultural and linguistic diversity.
Our neighbors include China, Afghanistan, India, and Tajikistan. The city of Gilgit is situated on the southern leg of the legendary Silk Road that was used by the ancient trade caravans that transported Chinese silk to Persia and the Black Sea port of Odessa. The Chinese and Pakistan governments have already embarked on an ambitious program to revive the ancient Silk Road that will not only open up new doors for trade, diplomatic and cultural exchanges but will also provide greater research opportunities for the International Relations students and faculty of KIU. 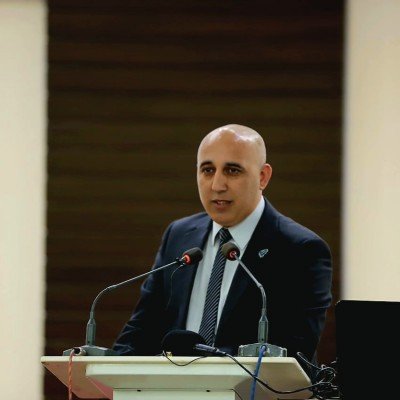 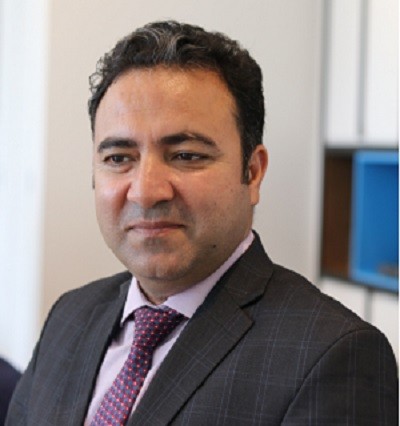 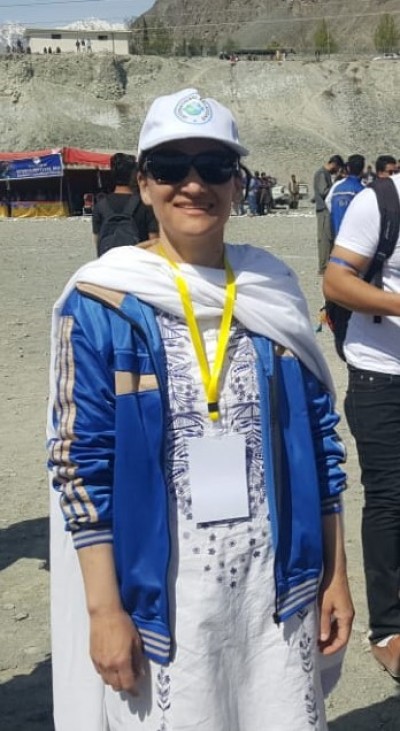